By Sherwood on April 29, 2019 in Current Campaigns

Union Free at Willie B

Welcome to the Nurses of Beaumont Health. We are happy to support your efforts to keep your house union free.

Stand with Beaumont! Check us out here 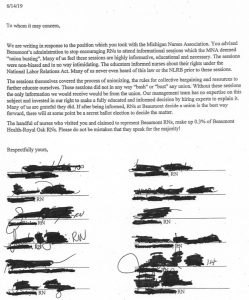 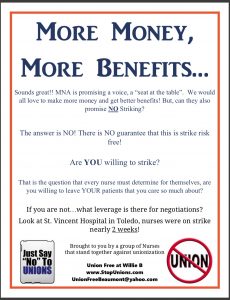 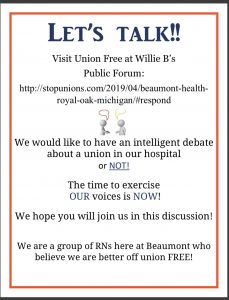 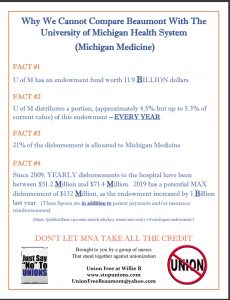