By Sherwood on July 19, 2013 in Current Campaigns, Election Info 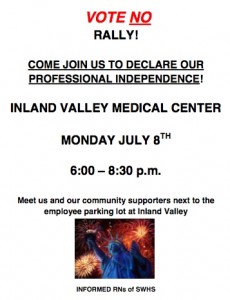 Who decides how YOUR pie is sliced?

The “Rally” that UNAC called for was attended by more pro-hospital staff and the press than by union supporters….. 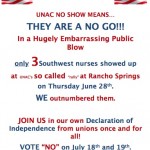 A “Kaiser Style” Contract? Really? How?

JUNE 28th Rally! Today at NOON. Rancho Springs Medical Center. UNAC has called for a rally demanding a “free and fair election” Anti-Union RN’s will be there too. Nurses at Inland Valley Hospital have already collected over 200 signatures demanding that the union (UNAC) GO AWAY!The union has been harassing staff members for months, calls in the middle of the night and unwelcome visits to there homes have rattled many. All this union wants is to pocket the nurses money. There is nothing FREE about this union. Check the article below….
murrieta.patch.com/groups/breaking-news/p/inland-valley-nurses-to-rally-for-union

UNAC has decided that there must have been some misunderstanding and that you really enjoyed their company. Show them how much you missed their harassment. VOTE NO!!!!
Vote is coming sometime in July.

Breaking News! UNAC files with the NLRB to block the election at Inland Valley and Rancho Springs Medical Center!
The Vote is CANCELLED until further notice. 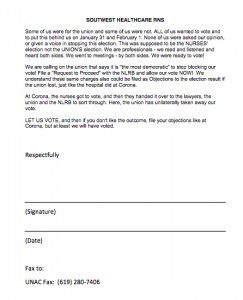 We are calling on the union that says it is “the most democratic” to stop blocking our vote! File a “Request to Proceed” with the NLRB and allow our vote NOW!. 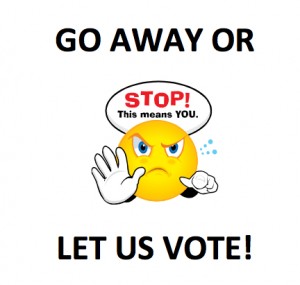 GO AWAY or LET US VOTE! 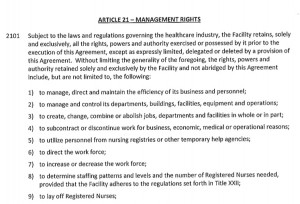 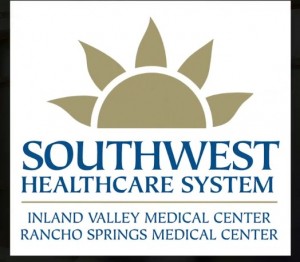 This Video Presented to you by your coworkers and friends.
The password to view the video is “vote”
VOTE 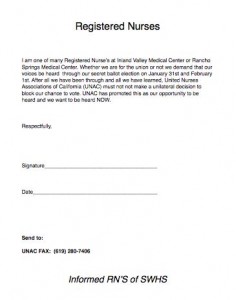 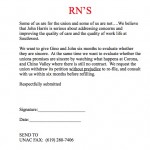 Some of us are for the union and some of us are not….We believe that John Harris is serious about addressing concerns and improving the quality of care and the quality of work life at Southwest.
We want to give Gino and John six months to evaluate whether they are sincere…… 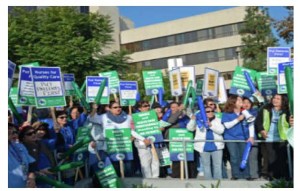 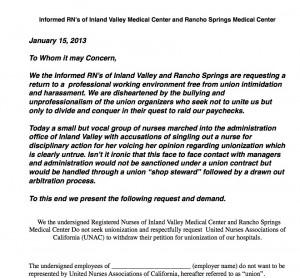 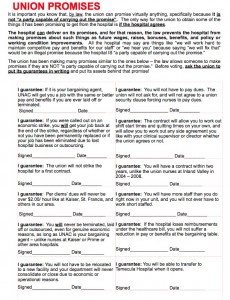 Inland Valley Medical Center and Rancho Springs Medical Center Nurses this is something you should know! Straight from the UNAC website 2012 dues. Compare with 2013 UNAC Dues. 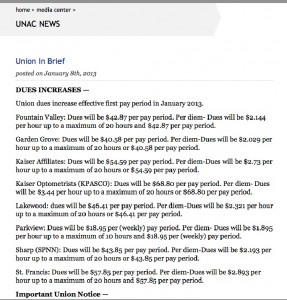 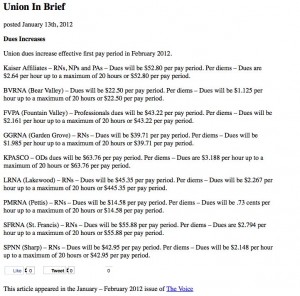 Why the union issue is so important to us 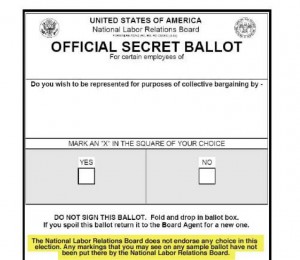 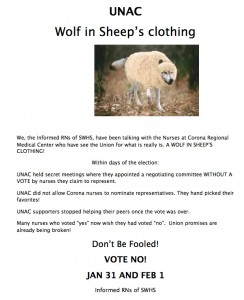 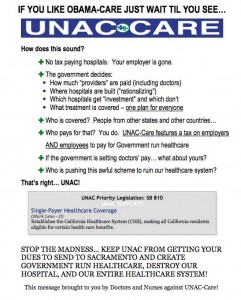 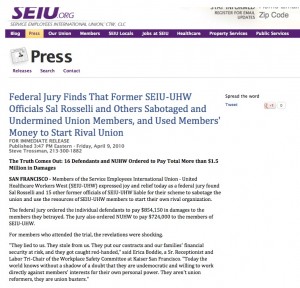 The jury unanimously found Rosselli, his top lieutenants John Borsos, Barbara Lewis, Ralph Cornejo, Fred Seavey, Dan Martin, John Vellardita and the others liable.
“They lied to us. They stole from us. They put our contracts and our families’ financial security at risk, and they got caught red-handed,” said Erica Boddie, a Sr. Receptionist and Labor Tri-Chair of the Workplace Safety Committee at Kaiser San Francisco. “Today the world knows without a shadow of a doubt that they are undemocratic and willing to work directly against members’ interests for their own personal power